emailContact file_downloadDownloads
HOME > Monthly Perspective > Aim for transition to business deployment making full use of expertise, taking advantage of the great change of the market environment

Aim for transition to business deployment making full use of expertise, taking advantage of the great change of the market environment

The declaration of “Aiming to realize a carbon-neutral decarbonized society by 2050” by Prime Minister Yoshihide Suga made a great impact in Japan and abroad. November 2020 was a dramatic month for related ministries and agencies responding to realize “Zero emissions by 2050,” as per the orders from ministers as shown in Figure 1. Furthermore, it is expected that the US will make a great turn towards a “Decarbonized society by 2050” raised by the Democratic Party with the comeback to the Paris Agreement due to Joe Biden becoming the next president. The global trend of decarbonization will rapidly accelerate.

These top-down approaches by the national government will spread to industries, finance and local municipalities, and actions toward realizing carbon neutral by 2050 will start throughout Japan. With the national target of Japan towards 2050 being set, not only will business enhancement of renewable energy industries be promoted but also power consumers that have been passive will make efforts towards installation of PV systems in facilities or unused land that they own and it is predicted that movement of shifting to renewable energy will activate.

The PV industry is currently watching over new rule setting towards the enforcement of the Acts for Establishing Resilient and Sustainable Electricity Supply Systems and the revision of the “6th Strategic Energy Plan” while closely observing the discussion trend of the Procurement Price Calculation Committee towards FY 2021 which will be the last year under the current FIT Act. The future business deployment is being explored under the “Zero emission by 2050” declaration by Prime Minister Suga following the global trend under such situation, in addition to the stagnation of new sales activities under the COVID-19 pandemic.

After entering the 2020s, expansion of PV utilization is about to transfer from MW-scale power generation based on power sales to utilization as supply/ demand integrated type and local production and local consumption of generated electricity. In terms of economic efficiency, the environment to generate electricity at a lower cost than electricity purchased from the power grid is starting to be established and installation based on economic rationality as a self-consumed system is becoming possible thanks to the reduction of PV system cost.

As shown in Figure 2, under such circumstances, the image of market segments of the 2020s will transfer from the FIT-based market in the 2010s to the new FIT and FIP market or the independent market with no need of support, and the business environment is expected to greatly transform.

In the future, active PV installation by power consumers and expansion of renewable energy procurement are expected. The PV industry must move away from business deployment in the 2010s that is dependent on the FIT program, and create a new business model that has high economic rationality combining equipment procurement from around the world, distribution rationality, shortening of construction period, utilization of finance method, etc. Establishment of independent business deployment such as self-consumption type PV which will be the future growing marketand PPA model (offsite/ onsite) shall be accelerated.

The time of great change of the market environment is an opportunity to create a new business. An era of diversifying market and users is arriving, and an era of players competing with high degree of expertise based on the experiences of the past will begin. The latest business models need to be established at an early date and the PV industry must prepare for business deployment on a mid- to long-term basis prioritizing power consumers, while looking ahead of the future change of the Japanese PV market. 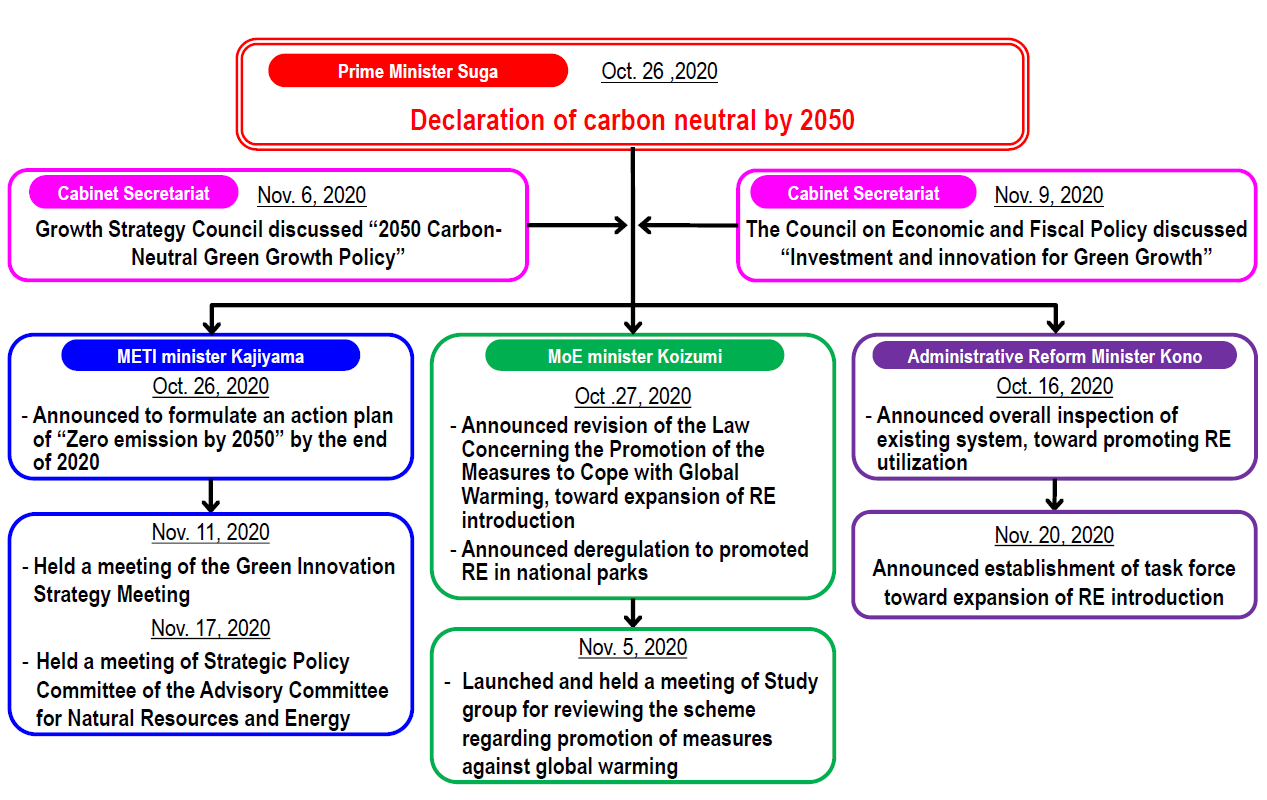 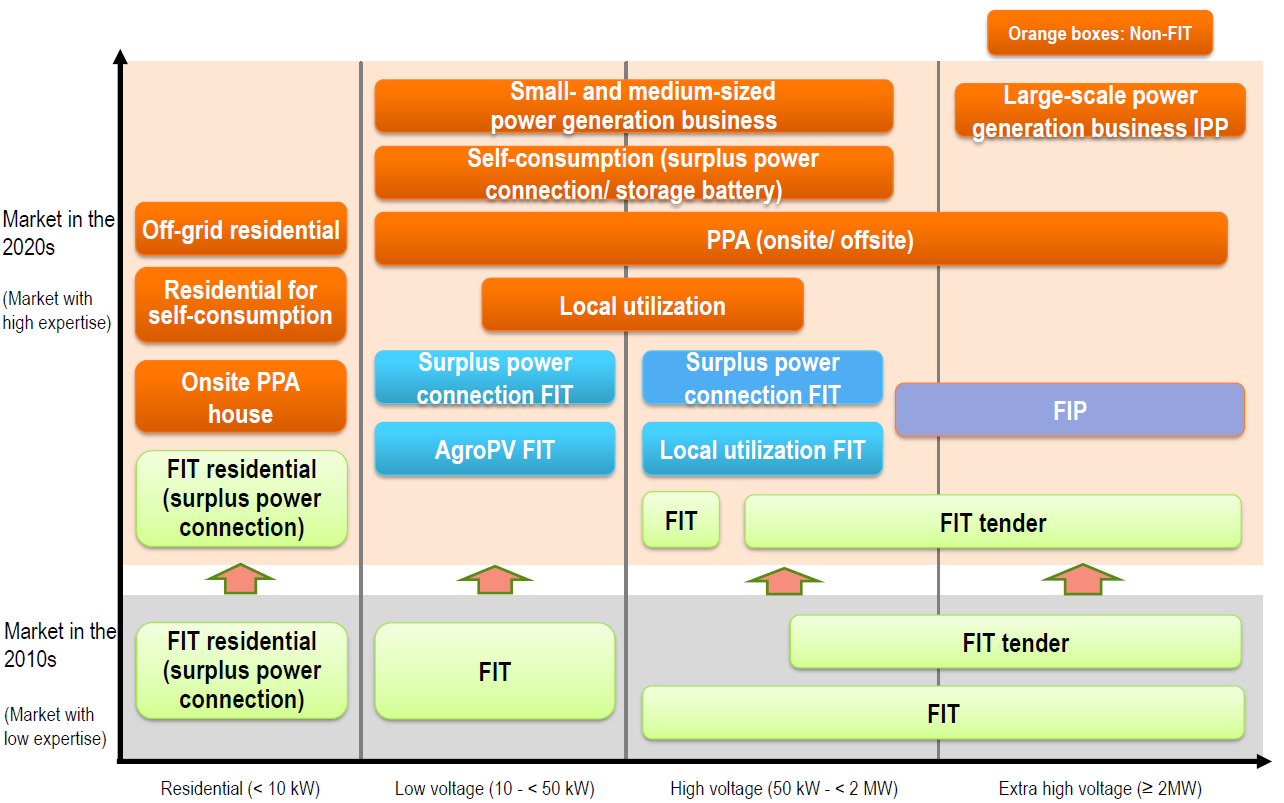 Figure 2  Image of the future PV business (by capacity range)