In the Ministry of the Economy, Trade and Industry (METI) which has so far been responsible for expansion of dissemination of renewable energy in Japan, the fourth phase discussion is progressing which has been jointly held by the Subcommittee for Large-volume Introduction of Renewable Energy and Next Generation Electricity Network and the Subcommittee on System Reform for Renewable Energy as Main Power Source, aiming for creation of a renewable energy-oriented economic society.

The joint committee compiled the detailed design draft in February 2021, towards the enforcement of the Renewable Energy Promotion Act (revised Act on Special Measures Concerning Procurement of Renewable Energy Sourced Electricity by Electric Utilities, or the current FIT Act) which covers an important part in the discussions progressed with “evolution of a competitive renewable energy industry”, “establishment of social infrastructure that support renewable energy such as network, etc.” and “establishment of local communities in harmony with renewable energy” as the pillars.

This draft covers the following as the significant issues: market-linked FIP program, introduction of surcharge to cover the cost of grid enhancement, program to secure reserve funds to cover the cost of disposal, etc. of PV systems, the approval cancellation system for projects which have not started operation in a long time, etc.

The deficiencies of the current act were corrected, and the draft of a scheme was refurbished towards integration of the power market aiming for independence of the renewable energy market, as the next step of the current FIT Act which is promoting cost reduction and expansion of installation of renewable energy.

Furthermore, the Procurement Price Calculation Committee made a revision to reduce power purchase prices further and to further diminish the advantages of power sales, and presented the purchase price proposal until FY 2023 considering the foreseeability of future businesses.

Up till today, PV has achieved an explosive expansion of installation with income from selling power under the FIT program as the driving force which started as an energy policy.

However, the movement towards the “Renewable Energy Promotion Act” as mentioned above indicates that simple business models where installation locations are secured and all power is sold after installation will no longer work for PV power producers, but rather that advanced specialties including the destinations of generated electricity will be necessary hereafter. For the PV market,  the purpose of installations will shift from power sales to self-consumption as well.

In this way, the business environment of PV will drastically change in terms of the institutional side and the market side, but this change for the PV industry had been expected from the start, as a growth process which cannot be avoided, and it should be considered as the beginning of a greater development.

PV is characterized as a distributed power generation. The important role expected of PV in achieving the national target of carbon neutrality is power supply in which supply and demand are integrated especially for residential and commercial/ industrial power demand where relatively small demand is distributed, in addition to power supply to the grid. Contribution to securing energy resilience in local communities will also be important.

In the PV market, a scheme requiring no installation cost burden by the PPA model through third party ownership (TPO) has been developed, and a new trend of expansion of self-consumption by distributed PV systems is close to being established.

It is no exaggeration to say that only the FIT program has been the driving force of expansion of PV dissemination up till today, but on and after April 2022 when the Renewable Energy Promotion Act will be enforced, a new driving force which is not based on power sales profit will be required.

The driving force is expected to diversify as shown in Figure 1, according to the market, scale, and region, considering the scheme which will be newly set, greatly reduced generation cost, and expanding applications and values.

Regulations and tax systems by the government, active installation and development of renewable energy power sources by the industry, pursuit of business models, creation of new markets, breakthrough of new players by the market are expected aiming towards future PV dissemination. These will work in combination and create a new driving force. Although each of the driving forces may be small, it is possible that the synergies through the combination will lead to creating an influential driving force. The PV industry has developed through installations beyond expectations, supported by the FIT program which started as an energy policy. However, from now on, the PV industry shall invent various installation/ utilization forms for the expansion of power demand for energy which is increasing among power consumers, in addition to creating a new pattern of driving forces to replace the FIT program, and accelerate the independence of PV as a fundamental industry that leads carbon neutrality. 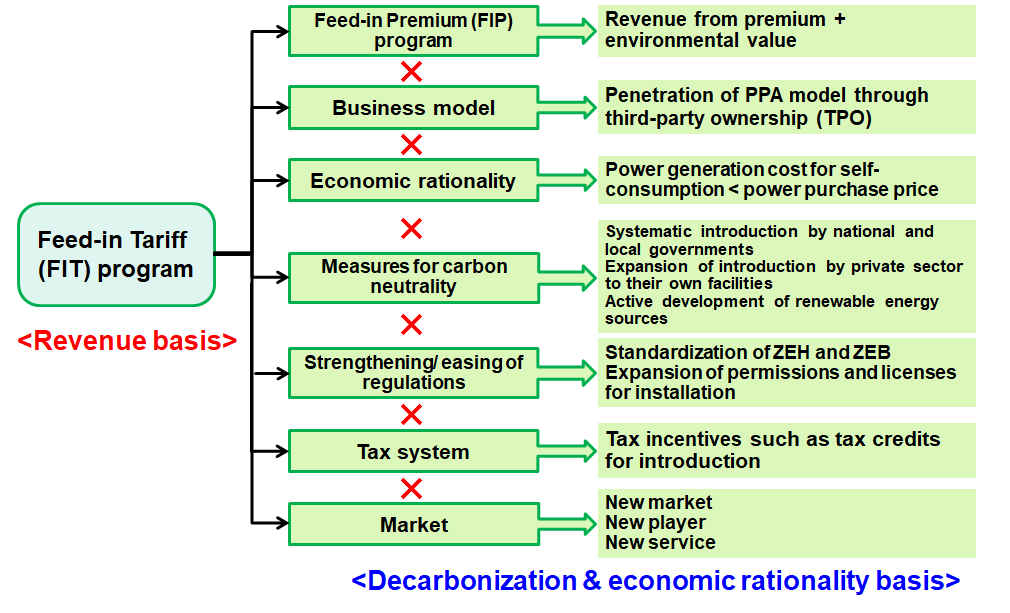 Figure 1  Driving force for the future expansion of PV dissemination